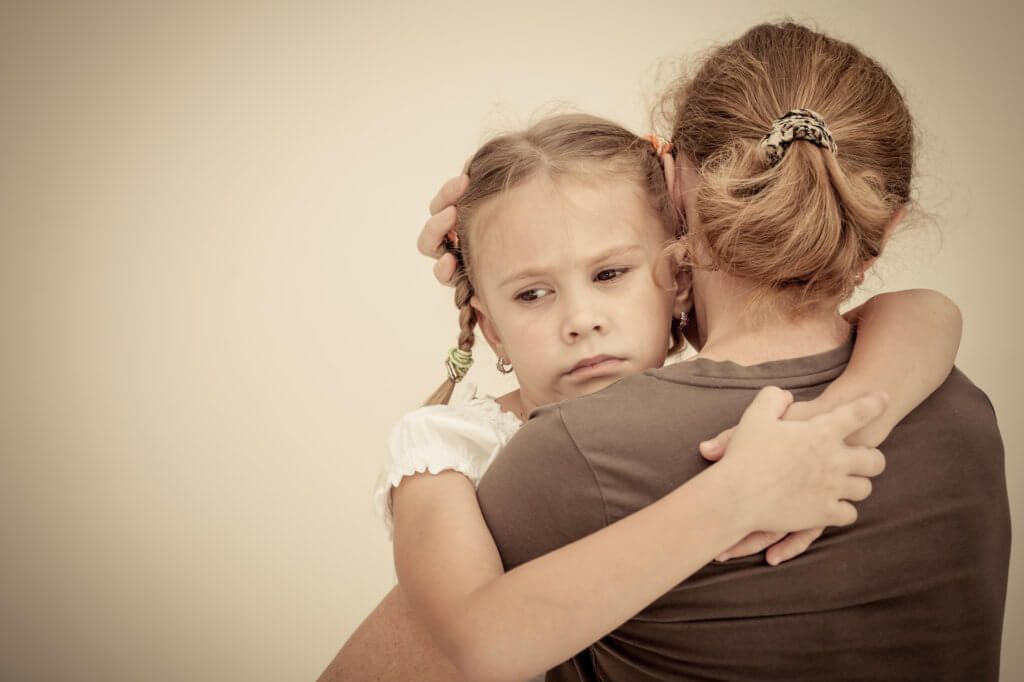 What constitutes abandonment in the termination of parental rights?

In the recent case of In Re: Archer R., the mother filed a termination action against father and cited abandonment as the ground for the termination. The father argued that his failure to visit and pay support was not willful. The Court agreed with the father that he had not abandoned his child by failing to visit him because the failure was not willful.

The Court noted that this “is a case in which the custodial parent has interfered with and thwarted the non-custodial parent’s ability to visit with the child and develop a relationship.” The mother had refused all attempts by the father to see the child and refused to send any pictures of the child to father. The father also argued that his failure to pay child support was not willful.

The Court did not agree with father’s argument that he did not know mother’s mailing address or have anywhere to send the payments to. Nevertheless, father’s parental rights remained intact as the Court found that it was not in the child’s best interest for his rights to be terminated. In Re: Archer R. (Tenn. Ct. App., Middle Section, February 19, 2020).